Our unique method can get you ready for ISO certification in as quick as 30 days with no compromises. 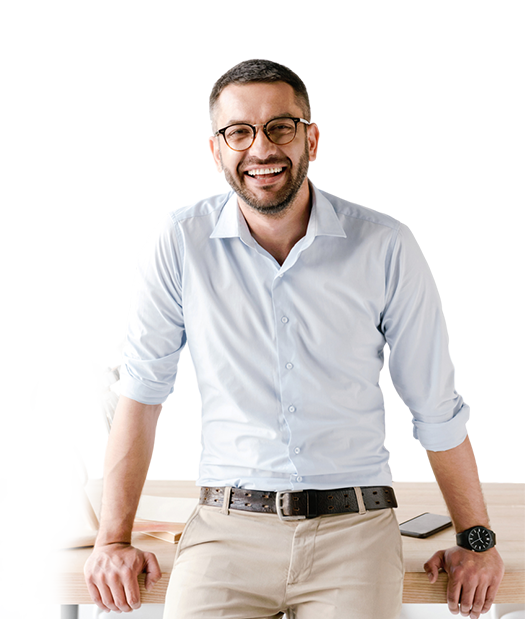 From their website… Based in Wetumpka, Ala., Information Transport Solutions, Inc. (ITS) is a full-service provider of technology solutions integrating voice, video, and data to make organizations more profitable and productive. ITS helps educational institutions build the right infrastructure and implement technologies to build a safe environment, enhance administrative efficiency, and create 21st century learning environments.  Other key markets for ITS include financial, banking, and healthcare.  Founded in 1998, ITS employs more than 150 highly trained technicians, customer support, and IT professionals.  Information Transport Solutions, Inc. was listed on the Inc. 5000 list of fastest growing private companies for four consecutive years. 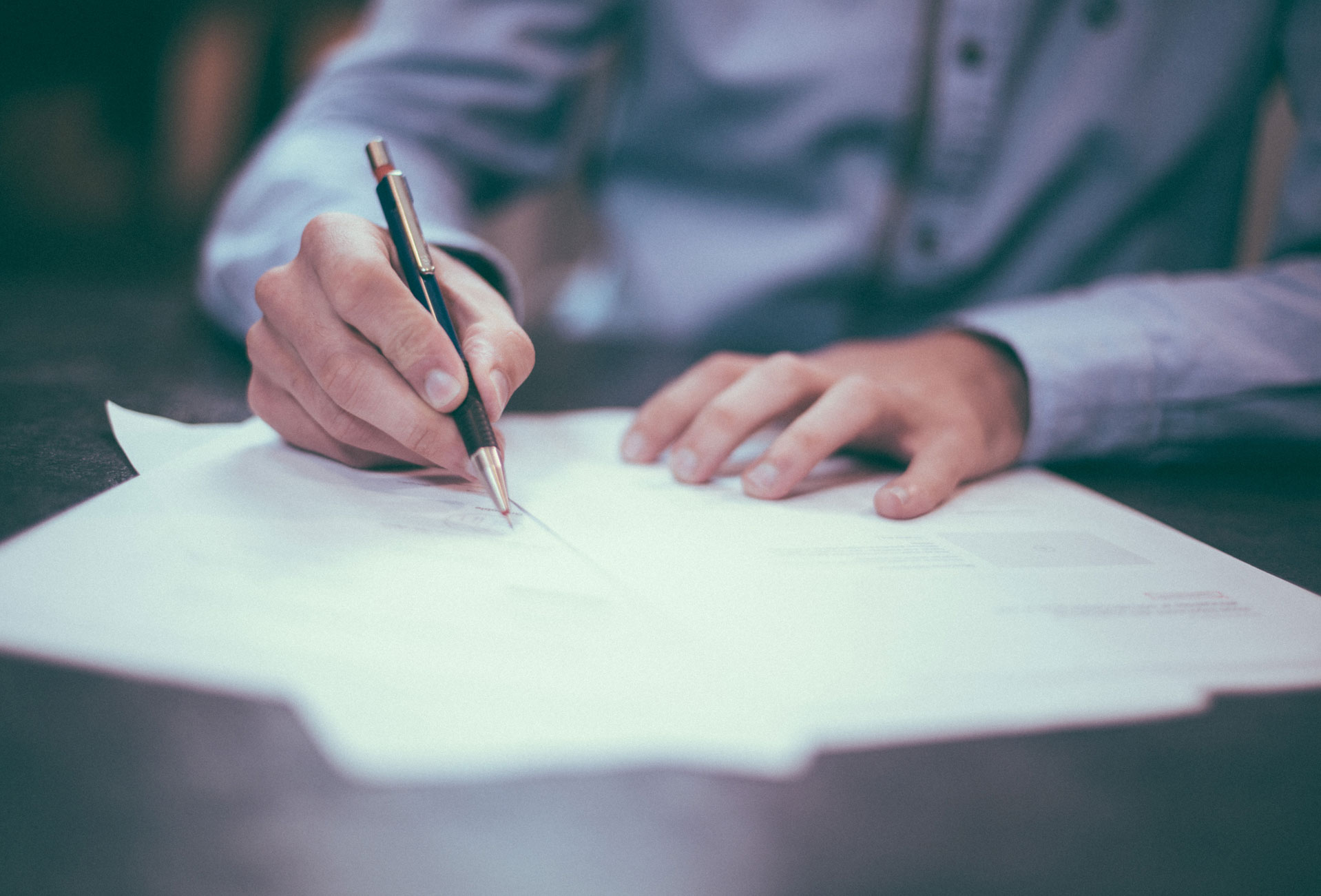 Although Christmas was looming, we felt confident that we could still achieve certification within the 30 day minimum timeline that was set.

Training and interviewing commenced on 18 December 2013. Management were completely helpful and committed to the process.

After the audit, Quincy mentioned to us that “It went great! You made it effortless, made it smooth. Couldn’t have done it without you.”

Many times, clients have mentioned to us that they felt rather anxious about the idea of being audited, so it was uplifting  to hear the following: “Thanks to your assistance everything was prepared, verified and good to go”.

Certification to ISO 9001 can be quite difficult if you approach it incorrectly. Often an ISO management consultant will use boilerplate templates in order to help quickly develop the documentation, but the use of templates, without full customization can lead to much longer-term implementation and therefore internal costs increase. Thankfully, Information Transport Solutions was able to receive a fully customized manual in a short period of time which meant certification was much easier, saving much time and money.

Transcript of an interview with Liam Rushmere

Tell me what you thought of the whole experience?

Going into it I thought it was going to be a lot more difficult, but you guys made it super streamlined, super simple. We got through it in a timeline that we needed to which was amazing. You know hopefully we’re walking away with certification that we came into it wanting.

If you had longer to prepare, do you think you would have had a much better outcome?

No, honestly, I think the job that was done was on par with our standards and we’re more than happy with everything that happened here.

Can you comment on how much time it took you and the others to prepare in hours or days?

Maybe 20 hours if that. Because it was only really our calls and then I sat with the auditor for 5 hours. Maybe more like 30 because we had those 2 long phone meetings, and everything else on top of that.

How about the virtual side of things, would you have preferred that the consultant was on-site?

I feel like we covered everything that needed to be covered if you were here, you know maybe it could have been a little more thorough, but I feel like we met all the points that needed to be met and we’re basically walking away with the certification and we had no major hiccups, or problems or nonconformances. So, I feel that doing it virtually worked out phenomenally well.

What do you think of the consultant?

I think the consultant was very well trained and versed in the ISO standards. They know what they were doing. And they got it done exactly the way that it needed to be done.

Is there anything that you would have done differently?

If I were to do anything differently, it would be maybe have a little more time, you know not have to jump right into it and be so stressed about not getting it. But that’s really the only thing I would change.

What has the certification meant to you?

It is bringing us potential future contracts, one for sure, and potentially more on top of that.