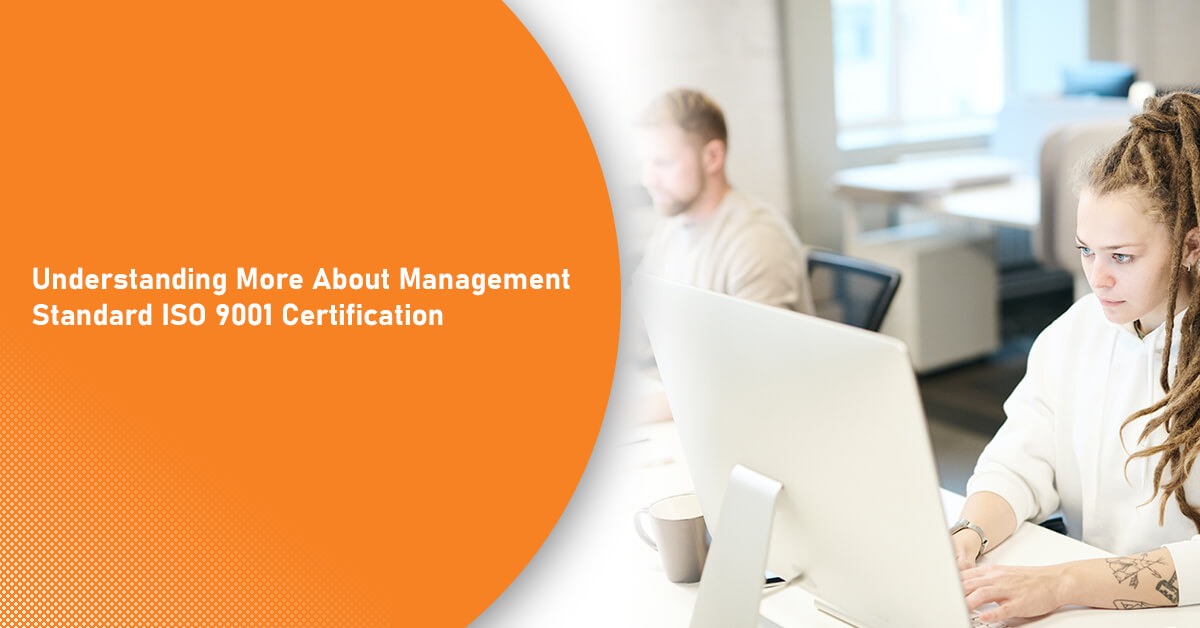 As part of a 3 part blog we will be looking at experiences with certification bodies. Last week we discussed price and days on-site. In this blog I would like to discuss compliance vs. business focused approaches to certification.

Note that as with the previous article the following information is not targeting specific certification bodies and is based on personal experiences.

Consequently the client was quite confused about their own work. There was even some thought about cancelling the certification process.

The client however asked for a second opinion and spoke to one of our sales people. After some encouragement and debriefing, the client decided to give it another go.

All went well of course with the next auditor. No problems, in fact zero corrective actions.

What was the difference between the two certification bodies? The next auditor:

What the first auditor failed to understand is that ISO 9001 is about meeting client requirements. He failed to notice that the client he was auditing was a great business that had beat out all other competitors in his niche for an important defense contract and has held onto that contract for many years. I think the auditor’s need to take the real world into consideration while there auditing. Typically if a business is as successful as this organization is you need to realize that they are already more than likely meeting most of the requirements of ISO 9001, you just need to look around and not rely on stale interpretations of the standard.