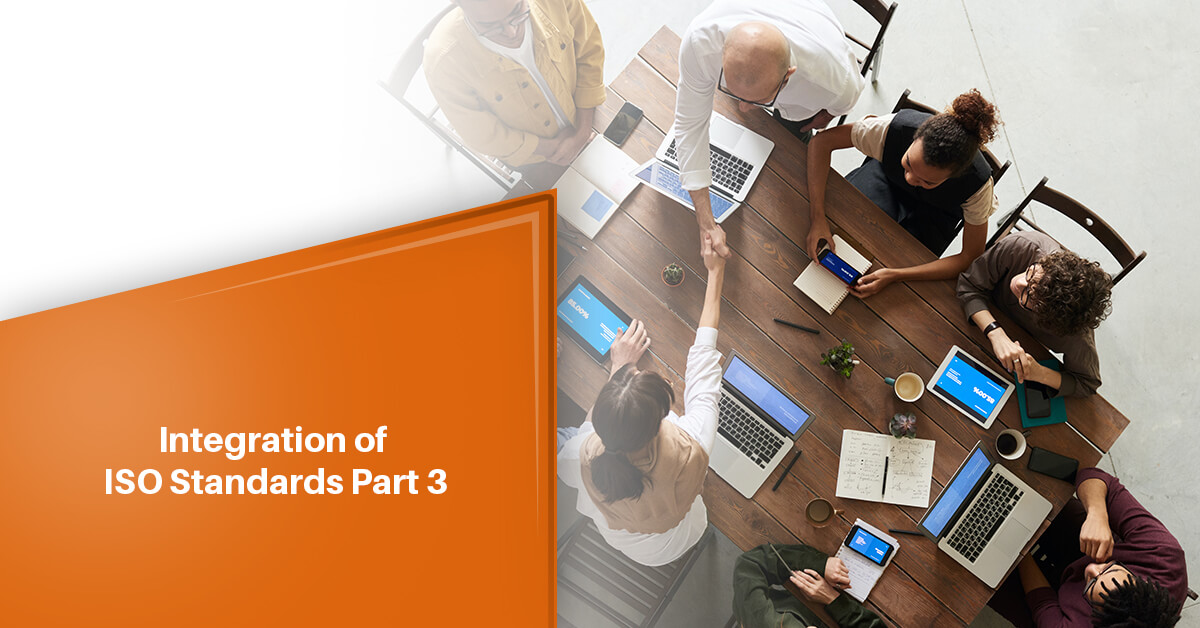 As part of an earlier blog on integration, there were some items that needed expansion. In this blog, the following point will be addressed:

OHSAS 18001 and ISO 14001 Are Very Similar in the Areas of Numbering, Headings, and Intent

Almost inevitably during an ISO 14001 or OHSAS 18001 consulting job the question arises of adding an additional standard. I guess it’s an inevitable question because it’s difficult to keep both of these areas of management separate. They relate to each other not only in intent, but often the processes are the same or similar. So much so that it often makes sense to keep both disciplines in the same department of an organization.

If the client is interested in pursuing this, we typically put both of the standards side by side and show them the similarities. It is very hard to refute the similarities between both of these standards because even the numbering and headings closely correlate to each other (well close enough).

The purpose of doing that exercise is not so much to upsell the client, but just to illustrate that it would not make much of a difference to their activities and ISO management budget to be certified to both standards because of the close alignment between these two standards (ISO 14001 and OHSAS 18001). More so between these two standards than between ISO 9001 actually.This is also evident when undergoing certification, the certification bodies tend to significantly reduce their quotations because by the time you have audited one standard you have audited a great deal of the other.

As an illustration look at the following table. Although only a comparison of numbering and headings, it should quite clearly illustrate what we are getting at:

While the numbering and headings are quite similar, the intent is similar but there are some differences. We might get into those in a later blog.

One important conclusion to make though is that mostly it is easier to integrate the disciplines while the consultant is there rather than getting the consultant to come back and integrate later.