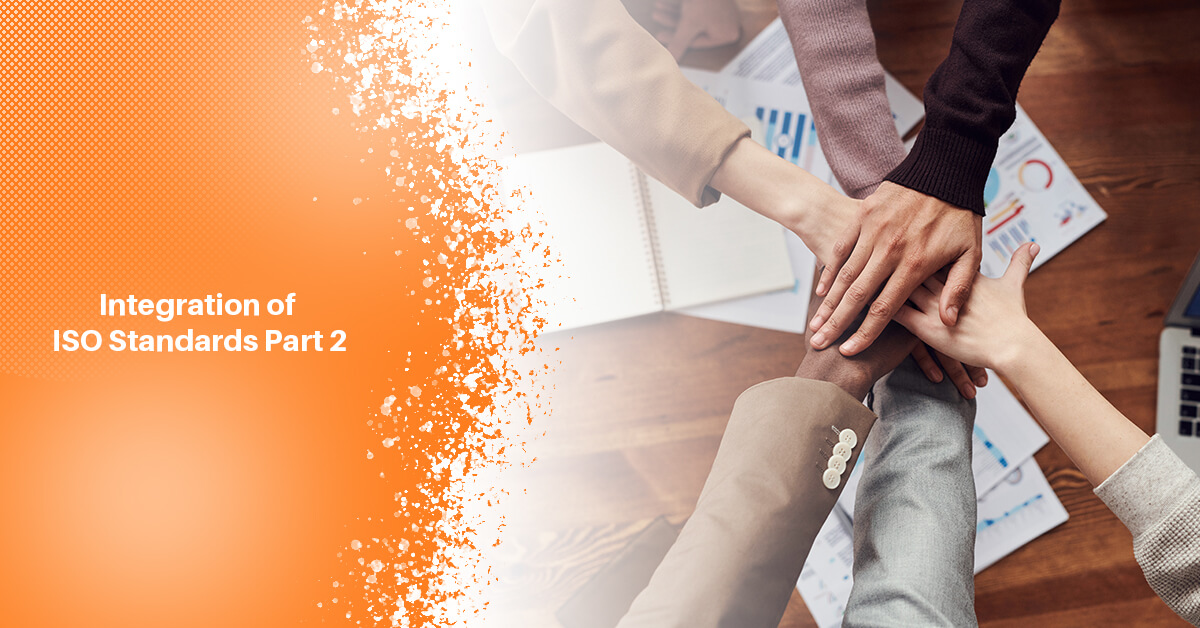 As part of an earlier blog on integration, there were some items that needed expansion. In this blog, the following point will be addressed:

The latest upgrade of ISO 9001:2008 was partly to do with improving terminologies to better facilitate integration between ISO 9001 and ISO 14001

Anyone familiar with the latest version of ISO 9001 (2008) will know that the standard had not really changed in intent from ISO 9001:2000.A main reason for the update was simply to do with terminology so that it better matched terminology in ISO 14001 Environmental Management Systems, ISO/TS 16949 Automotive and other standards. From the Foreword in ISO 9001:2008 we read:

“This fourth edition cancels and replaces the third edition (ISO 9001:2000), which has been amended to clarify points in the text and to enhance compatibility with ISO 14001:2004.”

The intention is clear, ISO management system standards are compatible with each other and therefore meant for integration.